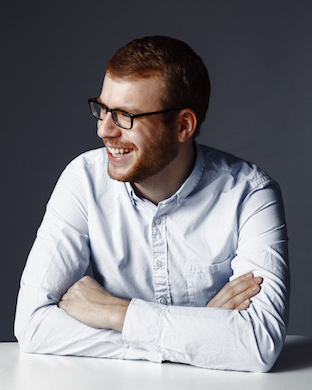 I’ve been building products since the age of twelve while growing up in Bridgewater, Nova Scotia and was introduced to technology and programming by my much older brother. Since then, I’ve been incredibly passionate about technology, start ups, and how you can change the world for the better with the combination of the two.

I enjoy giving talks and advising on engineering process, technology, software development, and how to make organizations and people more productive. Blogging is an outlet for me to write about my experiences and to write down my learnings (mostly for myself).

During the summer of 2007 before university, I started a video streaming company called LivePvP that targeted video gamers which grew to 1.5m monthly page views and 150k unique visitors. It was a blast and despite it being a failure as a business, it only increased my passion for technology and startups.

After I graduated from Dalhousie University in November 2011 I joined a post-seed startup (GoInstant) which was acquired by Salesforce in 2012. Afterwards, I became the Lead Engineer for a team of 25 that worked on our co-browse product, GoInstant’s backend-as-a-service, and finally Salesforce SOS.